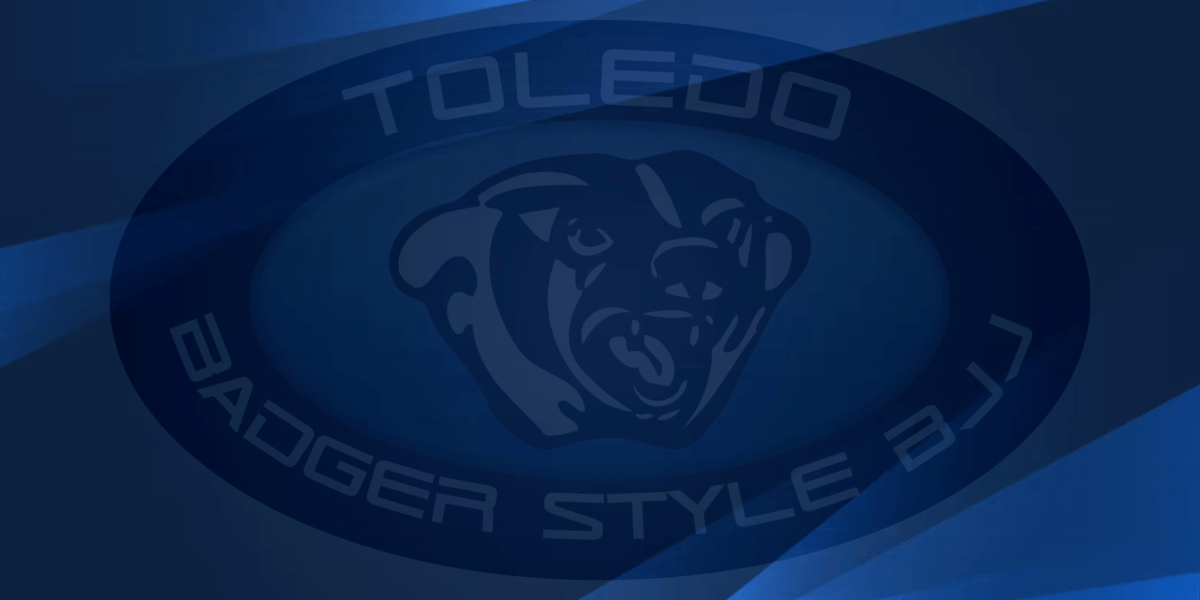 IS ABOUT GRIT, PERSEVERANCE, AND PATIENCE.

We are specialized in beginners thru advanced, kids bullyproof and self-defense. We have students from ages 4 years and up. Our programs are designed by IBJJF certified 4th degree BJJ Black Belt and former ISJJA World Champ, Chris Blanke. We have over 25 Brown and Black Belts currently training! It is the national headquarters of Badger Style BJJ. We have produced over 40 World Titles out of our 4000 square foot facility! We are your choice for traditional martial arts in a fun, safe and clean environment - you will not be disappointed!

Besides all the martial arts aspects, we will help your child with BULLYPROOF, self-discipline, fun games and SELF-DEFENSE. We help guide teens and adults to UNLOCK THEIR POTENTIAL. Sign up today!

THE FINEST PLACE FOR BJJ CLASSES

A SAFE AND ENCOURAGING ENVIRONMENT

WHERE YOU CAN PERFORM YOUR BEST

FOR ANY NEEDS, WORRIES, OR PREFERENCES

LONG-TERM RESULTS TO YOUR MIND, BODY AND WELL-BEING

1.
SET YOUR GOALS
2.
GET FOCUSED
3.
TRAIN HARD
4.
PRACTICE PERSEVERANCE
5.
EXPERIENCE THE RESULTS
THE ACADEMY: Get to know our facilities that will boost your progress.

We now have over 40 World Titles out of our Academy and Over 20 Black Belts and Brown Belts train with us on a regular basis!

Train at your utmost convenience and comfort. Our space is your BJJ playground and we're here to see you thrive and win!

These facilities will help you get focused, organized, and motivated to keep going! We only choose the best for our students.

Unwavering support from our instructors and colleagues

We're not just about physical fitness - we value brotherhood, camaraderie, and sportsmanship!

Get to know your future trainers!

We now have over 40 World Titles out of our academy!

Our Academy has been open for over 20 years in Toledo!

Chris began his training in the martial arts in 1985. He first trained in the art of Wing Chun Do Gung Fu. He trained and became a certified instructor under the legendary James W. DeMile, one of Bruce Lee’s original students from Seattle, Washington.

Chris then began studying Jiu Jitsu and became a member of the United States Sport Jiu Jitsu Team, Team USA of the USSJA and ISJJA organizations. He was on the 1995 and 1996 teams and in 1996 won the gold with the team as well as in the individual division.

In 1997, he fought for the World Middleweight Full Contact (MMA) title and brought home the belt. Chris then met Saulo and Xande Ribeiro and trained extensively with them. In fact Saulo and/or Xande lived with Chris in Toledo for six years.

Assocation Other Ranks and titles:

SECURE YOUR SPOT IN AN UPCOMING BEGINNER CLASS